We Few, We Happy Few

Posted on October 16, 2012 by princessscribe 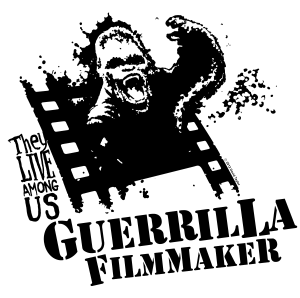 To be an indie filmmaker is to be part of a very special tribe. The art of guerilla filmmaking is not unlike that of guerilla warfare. You have a mission. You must carry out your assignment with limited resources and support. If you are caught, you will be disavowed.

We’re the Special Ops gals and guys of the film world. We’re like ghosts . We don’t want you to know that we’re here -because we can’t afford permits, grip trucks, or honey-wagons. Our job is to get the job done, and get out – with minimal impact.

There are no wrap parties; there is no money for such. There is usually enough change to 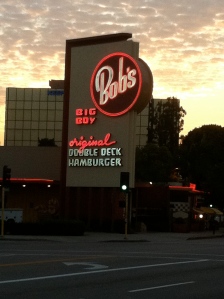 grab some eggs and a cup of joe after wrap, where we sit and jaw about the shoot. It’s a chance to swap our in-the-trenches stories.

I’m proud to be part of this team. Most women my age are dreaming about nationwide blackouts which leave open access to Chanel boutiques, Botox and cabana boys. Me? I dream of paying actors and crew their worth. I dream of honey-wagons. I dream of a payroll cheque for directing a film – a cheque made payable to me.

When you’ve battled it out in the trenches – against drunken landlords names Steve, against embittered entitled women, against weather, mechanical breakdowns, too little time, the disappearing light of Golden Hour – you develop a high level of empathy for all your compadres go through. You become laden with the desire to watch all succeed, for we are, as Henry V reminds us, “we few, we happy few, we band of brothers.”

“The Continuum,” a new internet television show by Stage Five, a division of Red 5  Studios, launched its inaugural program today. Red 5 is the group that greenlit “Interglobal Trading Fund,” the time-travel project that G and I have been working on non-stop since mid May. I just checked my email archives, and there it is, the notice of green-light on June 16, 3:55:08 PM.

That was a good day.

In the spirit of indie film, I’d like to ask you all to view The Continuum’s first 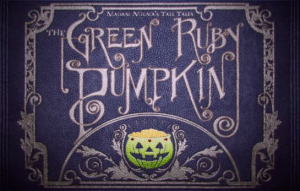 offering. No, it’s not ITF. That is in post, and will be later down the pipeline. Instead, sit back and marvel at a magical little tale about pumpkins and children and things that go bump in the night, by the incredibly gifted duo of Miguel Ortega and Tran Ma. I’d embed the video, but the point is for this team of filmmakers to get great viewing numbers, so instead, I invite you to click on the link and watch “The Green Ruby Pumpkin.”

3 Responses to We Few, We Happy Few